Steve Burg grew up in New Jersey, and studied film graphics at the California Institute of the Arts in Valencia. A self taught illustrator and designer, he worked as a concept artist on Cameron's "The Abyss" and "Terminator 2", Verhoeven's "Total Recall" and "Starship Troopers", Zemeckis's "Contact", Twohy's "The Chronicles of Riddick" and many other film projects. In 2004 Burg segued into game development, joining Electronic Arts. He has since contributed to both films and games such as EA's "Command and Conquer 3", Ridley Scott's "Prometheus", Respawn's "Titanfall" and Nolan's "Interstellar".

Support this artist by purchasing The Pnakotic Atlas! 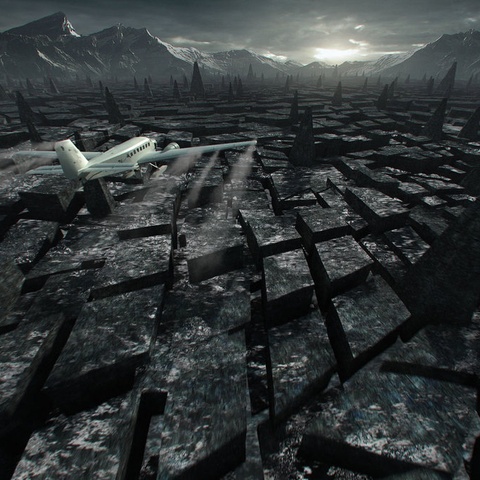 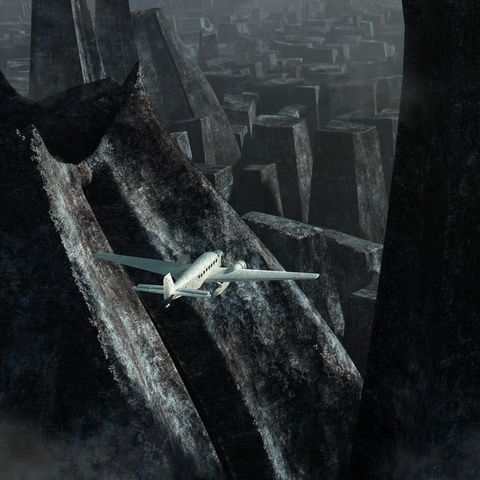