Oldest of all are the great rings of rough-hewn stone columns on the hilltops, but these are more generally attributed to the Indians than to the settlers. Deposits of skulls and bones, found within these circles and around the sizeable table-like rock on Sentinel Hill, sustain the popular belief that such spots were once the burial-places of the Pocumtucks; even though many ethnologists, disregarding the absurd improbability of such a theory, persist in believing the remains Caucasian. 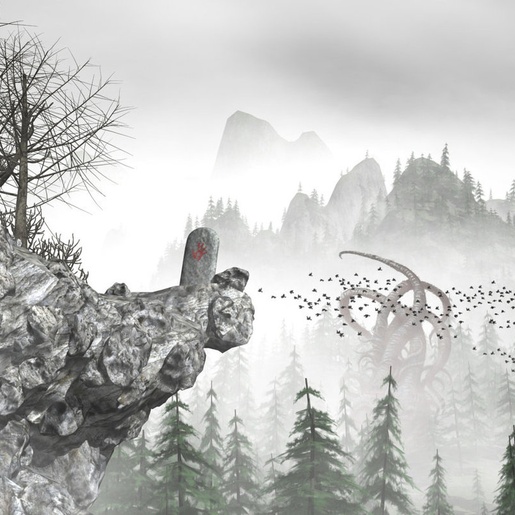