The City of the Elder Things

At the Mountains of Madness

The effect of the monstrous sight was indescribable, for some fiendish violation of known natural law seemed certain at the outset. Here, on a hellishly ancient table-land fully twenty thousand feet high, and in a climate deadly to habitation since a prehuman age not less than five hundred thousand years ago, there stretched nearly to the vision's limit a tangle of orderly stone which only the desperation of mental self-defense could possibly attribute to any but conscious and artificial cause. We had previously dismissed, so far as serious thought was concerned, any theory that the cubes and ramparts of the mountainsides were other than natural in origin. How could they be otherwise, when man himself could scarcely have been differentiated from the great apes at the time when this region succumbed to the present unbroken reign of glacial death? 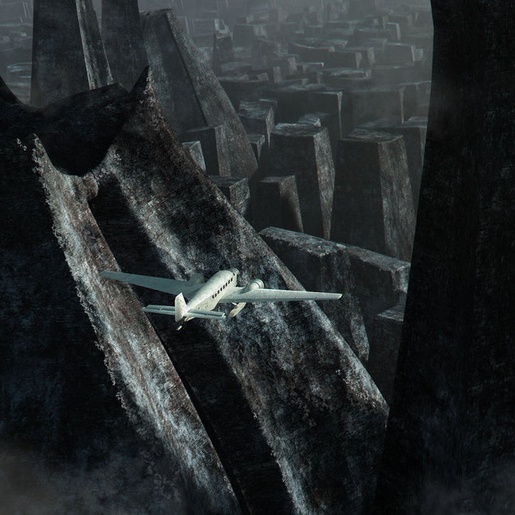