The Martense mansion was built in 1670 by Gerrit Martense, a wealthy New-Amsterdam merchant who disliked the changing order under British rule, and had constructed this magnificent domicile on a remote woodland summit whose untrodden solitude and unusual scenery pleased him. The only substantial disappointment encountered in this site was that which concerned the prevalence of violent thunderstorms in summer. When selecting the hill and building his mansion, Mynheer Martense had laid these frequent natural outbursts to some peculiarity of the year; but in time he perceived that the locality was especially liable to such phenomena. At length, having found these storms injurious to his head, he fitted up a cellar into which he could retreat from their wildest pandemonium. 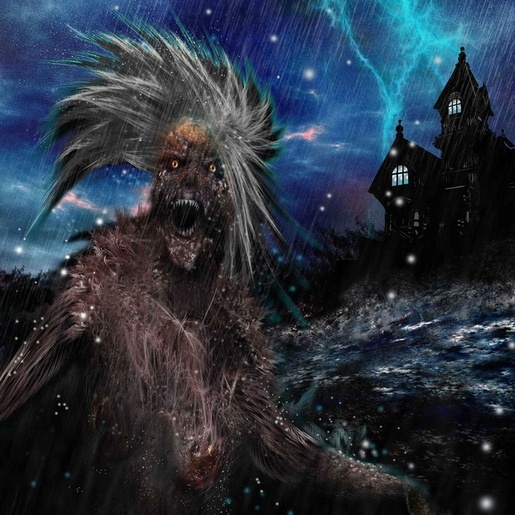