The Rats in the Walls

During many days in London Capt. Norrys and I presented our facts, conjectures, and legendary anecdotes to five eminent authorities, all men who could be trusted to respect any family disclosures which future explorations might develop. We found most of them little disposed to scoff but, instead, intensely interested and sincerely sympathetic. It is hardly necessary to name them all, but I may say that they included Sir William Brinton, whose excavations in the Troad excited most of the world in their day. As we all took the train for Anchester I felt myself poised on the brink of frightful revelations, a sensation symbolized by the air of mourning among the many Americans at the unexpected death of the President on the other side of the world. 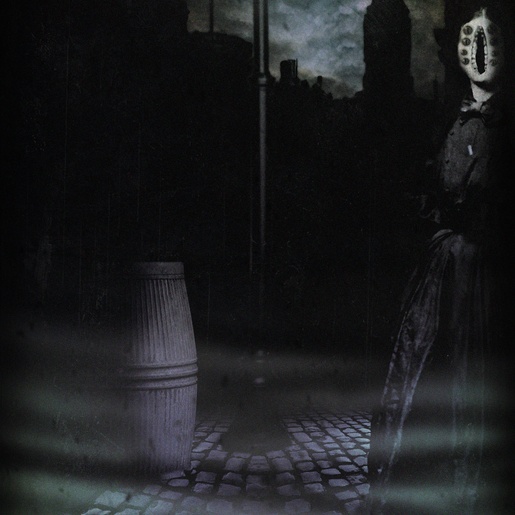