Beyond the Wall of Sleep

His name, as given on the records, was Joe Slater, or Slaader, and his appearance was that of the typical denizen of the Catskill Mountain region; one of those strange, repellent scions of a primitive Colonial peasant stock whose isolation for nearly three centuries in the hilly fastnesses of a little-traveled countryside has caused them to sink to a kind of barbaric degeneracy, rather than advance with their more fortunately placed brethren of the thickly settled districts. 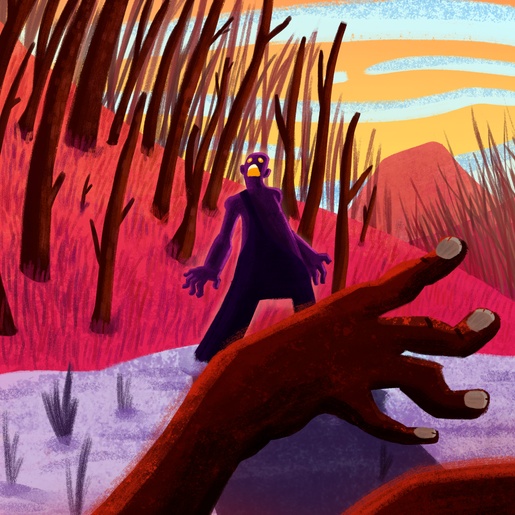