Through some unprecedented volcanic upheaval, a portion of the ocean floor must have been thrown to the surface, exposing regions which for innumerable millions of years had lain hidden under unfathomable watery depths. So great was the extent of the new land which had risen beneath me, that I could not detect the faintest noise of the surging ocean, strain my ears as I might. Nor were there any sea-fowl to prey upon the dead things. 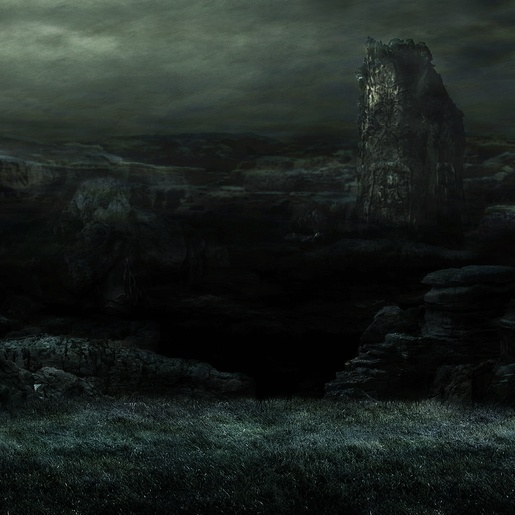