The Strange High House in the Mist

Some of the cliffs they love, as that whose grotesque profile they call Father Neptune, or that whose pillared steps they term "The Causeway"; but this one they fear because it is so near the sky. The Portuguese sailors coming in from a voyage cross themselves when they first see it, and the old Yankees believe it would be a much graver matter than death to climb it, if indeed that were possible. Nevertheless there is an ancient house on that cliff, and at evening men see lights in the small-paned windows. 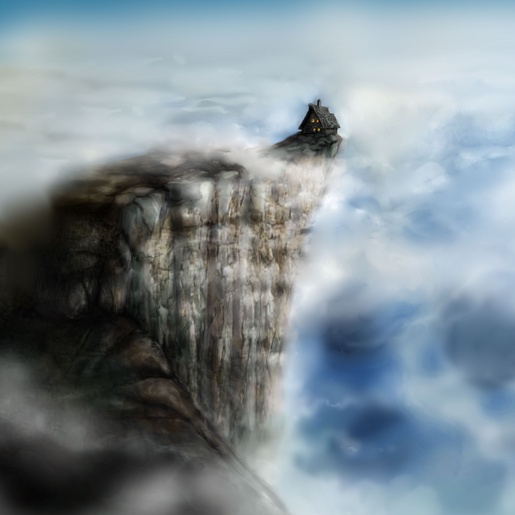