Stubbs, upon sending forth his son Zerubbabel to seek his fortune in New England in 1661 (for he thought ill of the Restoration atmosphere for a pious young yeoman), gave him St. Ibid's - or rather Brother Ibid's, for he abhorred all that was Popish - skull as a talisman. Upon landing in Salem Zerubbabel set it up in his cupboard beside the chimney, he having built a modest house near the town pump. However, he had not been wholly unaffected by the Restoration influence; and having become addicted to gaming, lost the skull to one Epenetus Dexter, a visiting freeman of Providence. 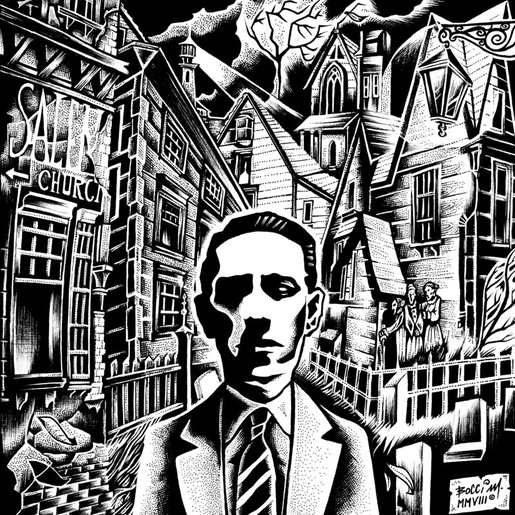