But try as Williams would, he could not make his neighbour speak of anything profound or hidden. The old man would not live up to his aspect and manner, but would feign a smile and a light tone and prattle feverishly and frantically of cheerful trifles; his voice every moment rising and thickening till at last it would split in a piping and incoherent falsetto. That his learning was deep and thorough, his most trivial remarks made abundantly clear; and Williams was not surprised to hear that he had been to Harrow and Oxford. 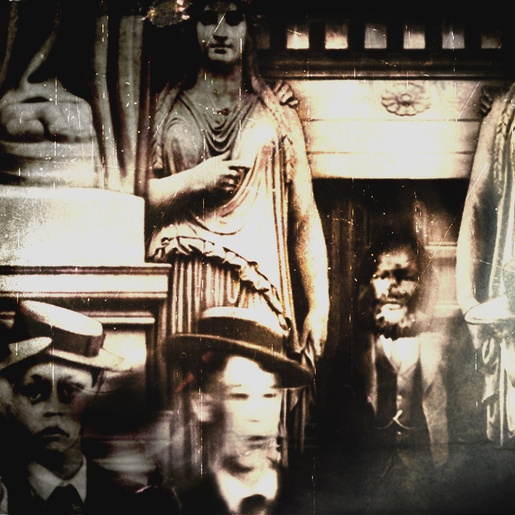