Later it developed that he was none other than Lord Northam, of whose ancient hereditary castle on the Yorkshire coast so many odd things were told; but when Williams tried to talk of the castle, and of its reputed Roman origin, he refused to admit that there was anything unusual about it. He even tittered shrilly when the subject of the supposed under crypts, hewn out of the solid crag that frowns on the North Sea, was brought up. 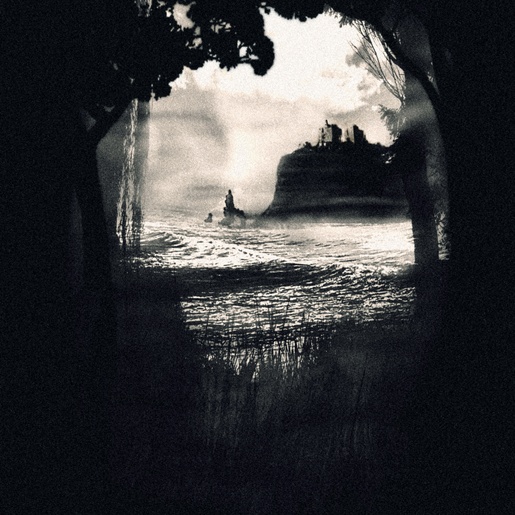