But now, at last, he had not only found an accessible copy but had made it his own at a ludicrously low figure. It was at a Jew’s shop in the squalid precincts of Clare Market, where he had often bought strange things before, and he almost fancied the gnarled old Levite smiled amidst tangles of beard as the great discovery was made. The bulky leather cover with the brass clasp had been so prominently visible, and the price was so absurdly slight. 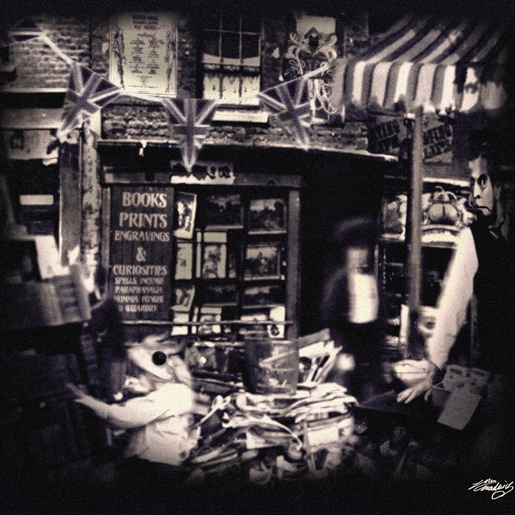