He was the nineteenth Baron of a line whose beginings went uncomfortably far back into the past—unbelievably far, if vague tradition could be heeded, for there were family tales of a descent from pre-Saxon times, when a certain Lunaeus Gabinius Capito, military tribune in the Third Augustan Legion then stationed at Lindum in Roman Britain, had been summarily expelled from his command for participation in certain rites unconnected with any known religion. 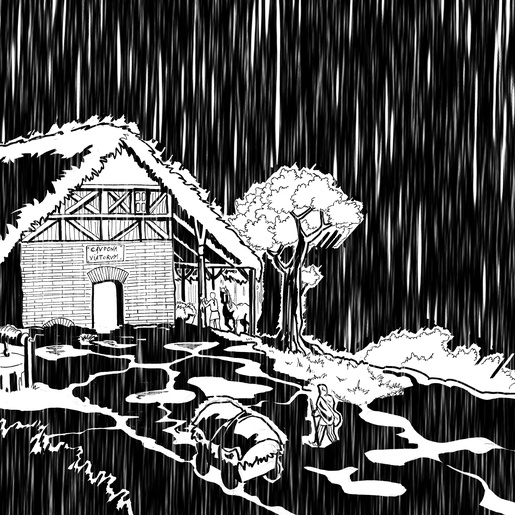