The Horror at Red Hook

Red Hook is a maze of hybrid squalor near the ancient waterfront opposite Governor's Island, with dirty highways climbing the hill from the wharves to that higher ground where the decayed lengths of Clinton and Court Streets lead off toward the Borough Hall. Its houses are mostly of brick, dating from the first quarter to the middle of the nineteenth century, and some of the obscurer alleys and byways have that alluring antique flavour which conventional reading leads us to call 'Dickensian'. 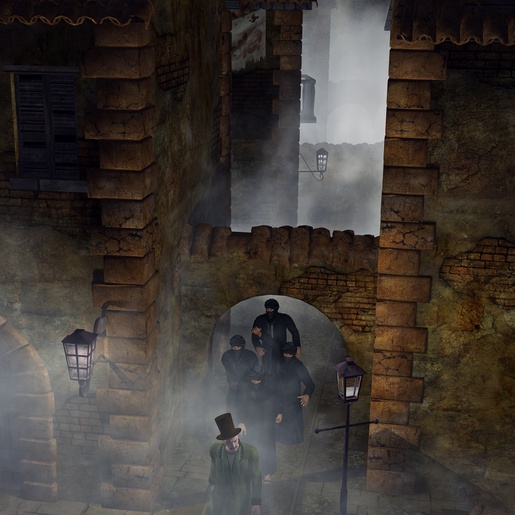