The place was a four-story mansion of brownstone, dating apparently from the late forties, and fitted with woodwork and marble whose stained and sullied splendour argued a descent from high levels of tasteful opulence. In the rooms, large and lofty, and decorated with impossible paper and ridiculously ornate stucco cornices, there lingered a depressing mustiness and hint of obscure cookery; but the floors were clean, the linen tolerably regular, and the hot water not too often cold or turned off, so that I came to regard it as at least a bearable place to hibernate till one might really live again. 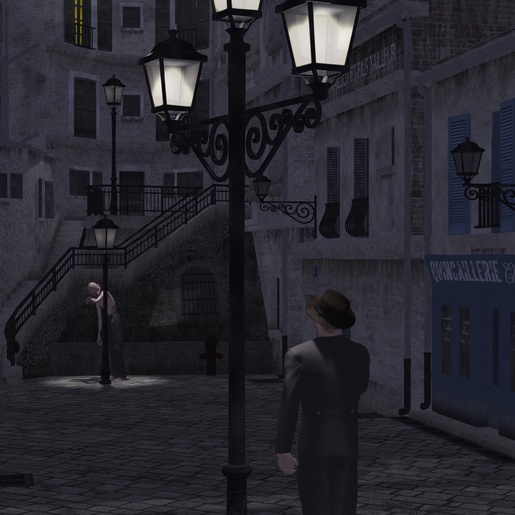